Going from Irkutsk to Ulaanbaatar with the train 362 was funny but also a little bit annoying. We started from Irkutsk at 10pm with a long train. When we woke up we realized, that there were almost only foreign people in the wagon. We had nice chats at the corridor with the other travelers and at lunchtime we almost knew half of the wagon. At the last village before the boarder to Mongolia we had a long stop and could get off the train, or what was left of it. Now the rest of the train has vanished and there was only our wagon left. They even toke the locomotive away while we went off the train. After two hours stop in Naushki we went back to the wagon a thought we would move on, but that was wrong. Now the passport control and the custom control started. First the Russian custom came and toke our passports. Then they rummage our cabin and finally they came with a dog to search for drugs. After one more hour of waiting we got the passports back. Now the Mongolian custom came toke our passports and made the same procedure as the Russian did one hour before. Now all together we were stopping for 7 hours at that godforsaken village called Naushki and for 5 hours we stuck in the train with locked toilets. Everyone felt like a prisoner on that train, and that welded us more together as a group.

In the evening we then had great fun. Most of the people in the wagon were drinking and chatting or playing cards together, while we made a jam session in the cabin. 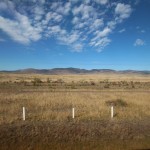 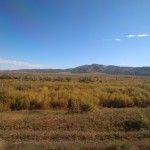 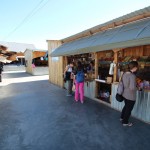 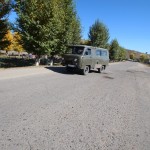 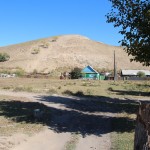 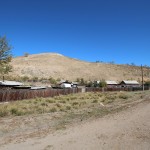 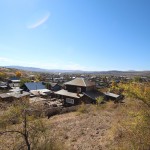 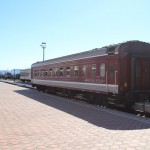 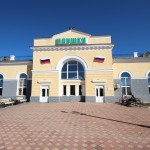 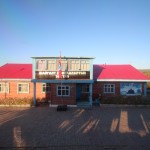 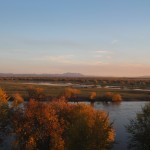 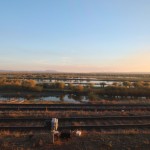 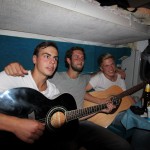 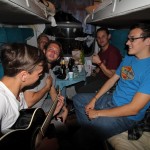