Catch a train at 7am is what we call „unchristian“. Fortunately we could have a nap on the train. After leaving Ulaanbaatar the train made its way up to 1400m, before it went town and crossed the spur of the Gobi Dessert.

At the evening we reached the boarder and had a stop for two hours in Erlian, while the undercarriage of the wagons were changed from standard to wide track rails. After Russia and Mongolia we enjoyed to be in China again. Walking along the main road and watching the people sitting outside having barbeque, playing cards or simply having a nice chat.

As we woke up the next day, the landscape has changed completely. No more step and dessert, now it was green and it started to get more and more hilly, the closer we came to Beijing. Two hours before Beijing the mountains began. After having wide an flat area for so long, be enjoyed driving along the valleys, crossing them over bridges and driving through long tunnels. I’d like to say, that that was one of the most interesting parts of the whole Trans-Mongolian.

Unbelievable, after crossing whole Asia from the west to the east, we reached Beijing. Now that it was time to leave the train I felt a little bit sad. Maybe not only because of leaving the train. No, that also means that our vacation is almost over. Tomorrow we go back to Austria. 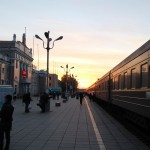 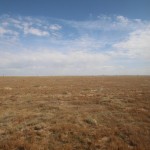 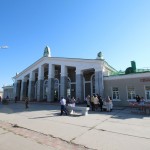 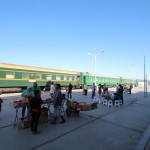 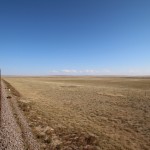 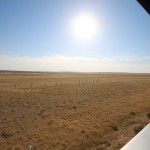 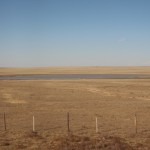 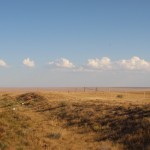 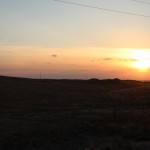 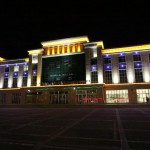 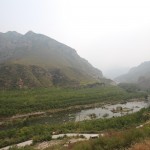 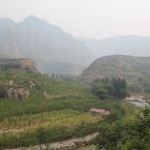 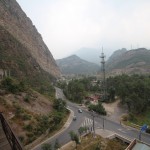 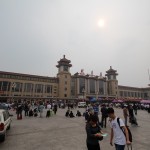